What’s the big deal with backing up your data? Because in our data-driven world, good data protection secures your business. Data loss is caused by a multitude of different sources - natural disaster, theft, hardware failure, human error, viruses or other cyberattacks - and the associated costs have risen dramatically. Digital West introduces MetroBackup, a hosted robust backup system that protects your data, allows quick and easy access to your files and supports businesses of any size. We recognize that there are circumstances where you may not be able to prevent data breach, but minimize your down time and maximize your business continuity with powerful and reliable data backup and recovery. 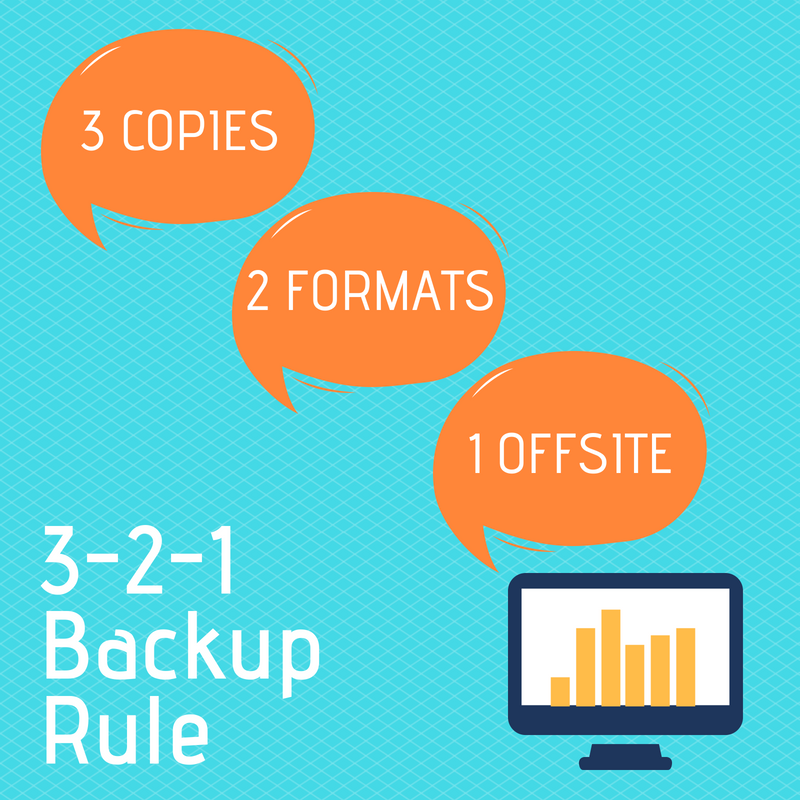 We are creating more data than we could have imagined 10 years ago, both personal and business. All this data is vulnerable to loss: viruses and cyberattacks, theft, hardware failure, physical damage, data corruption, natural disaster and let’s not forget - human error! We know that we should backup our data and other digital "stuff" so that we're able to recover our data in the event of catastrophe or loss, big or small.

Years ago, backing up was a straightforward process: copy all of your files to some other external device from time to time, keep the backup device somewhere safe,and use it to restore the data in the event of a problem. But with all our data, is one backup still enough? How can you really be sure your data is fully protected and recoverable? Not only recovery of irreplaceable photos and personal files, but data protection is critical to business continuity as well.

KRACK is a Wi-Fi hack that breaks WPA2 (Wi-Fi Protected Access), the security protocol protecting Wi-Fi networks. According to Mathy Vanhoef of KU Leuven, a university in Belgium, hackers have figured how to exploit WPA2, allowing them to eavesdrop on communication from devices connected to the Internet. With KRACK, they are able to slip ransomware into websites and of course, steal private information, usernames and passwords.

KRACK (Key Reinstallation Attack), a systemic vulnerability in wireless devices, attacks the security protocol in a different way than most cyber attacks. Instead of targeting the Wi-Fi access point, it targets the various devices connected to the Wi-Fi source. Popular operating systems such as Apple's iOS, Google's Android and Microsoft's Windows could be affected.

KRACK was discovered fairly quickly and before hackers could exploit it as a large-scale cyber threat. Currently, device manufacturers are expediting security updates for their products; it's advisable to install these patches as soon as they are available. 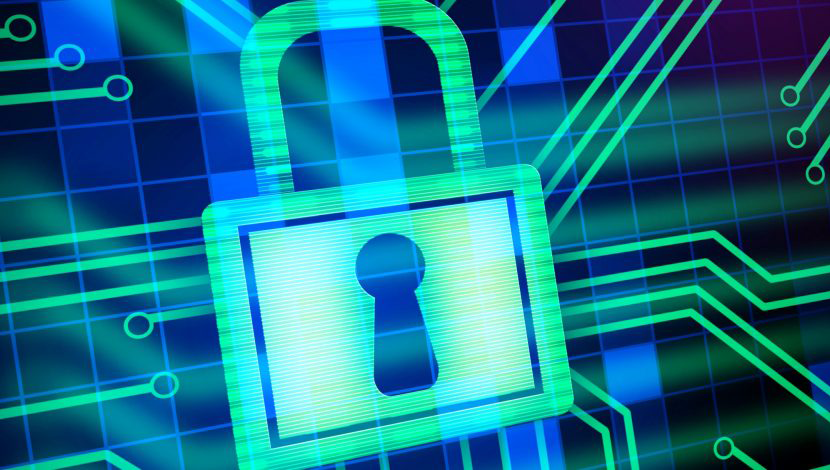 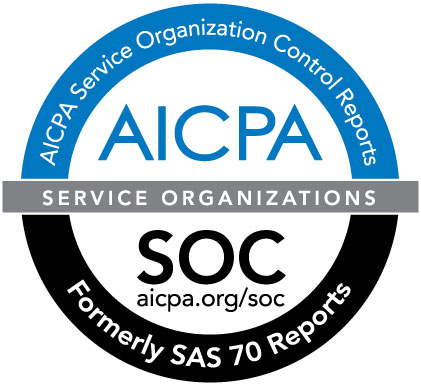 For the third consecutive year, Digital West has successfully completed a SOC 2 Type 2 examination of the security and availability of our colocation services. The exam was conducted by the independent firm, 360 Advanced, in accordance with standards put forth by the American Institute of Certified Public Accountants (AICPA). They conducted an evaluation of the controls Digital West has in place to protect our clients’ data security and availability.

Engaging in the SOC 2 exam is a demonstration of Digital West’s commitment to world class data services, and establishes us as the only carrier neutral data center between Santa Clara and Los Angeles Counties to have passed this rigorous evaluation. “Our customers have always had great faith in our ability to securely store and

Is it safe to use Facebook credentials to login to other websites? 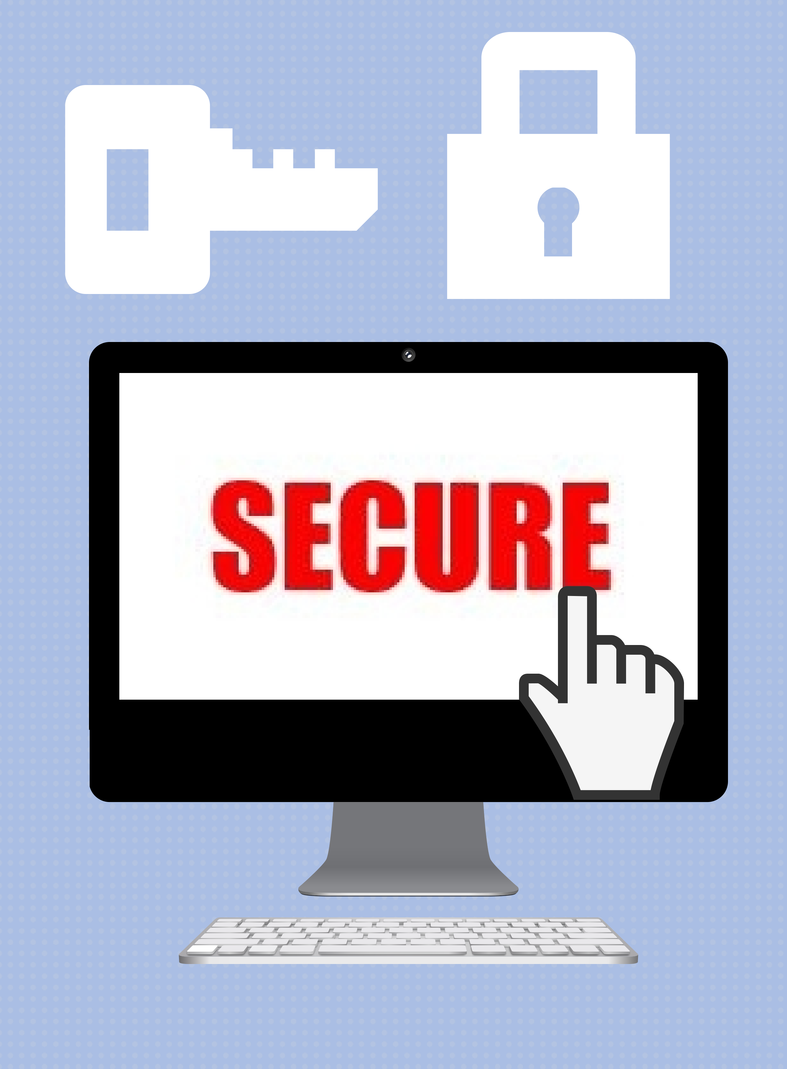 Short answer- No, not really. Here's why:

A recent vulnerability was exposed in the OAuth 2.0 protocol that opened a floodgate of exposed passwords. Chinese researchers examined 600 top U.S. and Chinese Android mobile apps that use OAuth 2.0 APIs from Facebook, Google and Sina and support single sign-on for third-party apps. They found that 41.2 percent of the apps they tested were vulnerable to their attack, including popular dating, travel, shopping, hotel booking, finance, chat, music and news apps. The researchers said the apps they tested were downloaded more than 2.4 billions times in aggregate, meaning that more than one billion are vulnerable!

Secure Your Business with these IT Policies

Employees are one of your biggest security holes. There is no foolproof prevention method for human error, and this is why employee mistakes are one of the most common causes of a security breach. So what can you do to prevent it? Well at the very least you need to include policies in your employee handbook, and ensure your employee reads through it and signs off on agreeing to abide by them. Having measures in place drastically reduces the chances of a security breach. Here are four areas to keep in mind when developing your own.

The Society for Information Management (SIM) published a report not too long ago defining the Top 10 concerns that CIOs have in 2016. Not surprisingly, “security and privacy” and “cost reduction” were on the list, but what is notable is the growing understanding that technology and business must work hand-in-hand. A company’s IT investments are key factor in its ability to innovate, to create efficiencies, to create alignment.  This quote from the report summarizes it well:

Don't let hackers fool you with these tricks 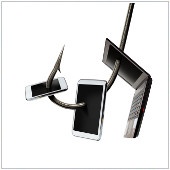 According to several reports, the volume of malicious cyber attacks have increased since the beginning of the Rio Olympics. And even though our devices have the latest network security systems, hackers have a cunning trick up their sleeves -- social engineering. Unlike malware and other viruses, social engineering tricks people into divulging sensitive data to hackers. Unfortunately, businesses are also vulnerable to various social engineering tactics. As a business owner, you should be vigilant of these common scams used by hackers.