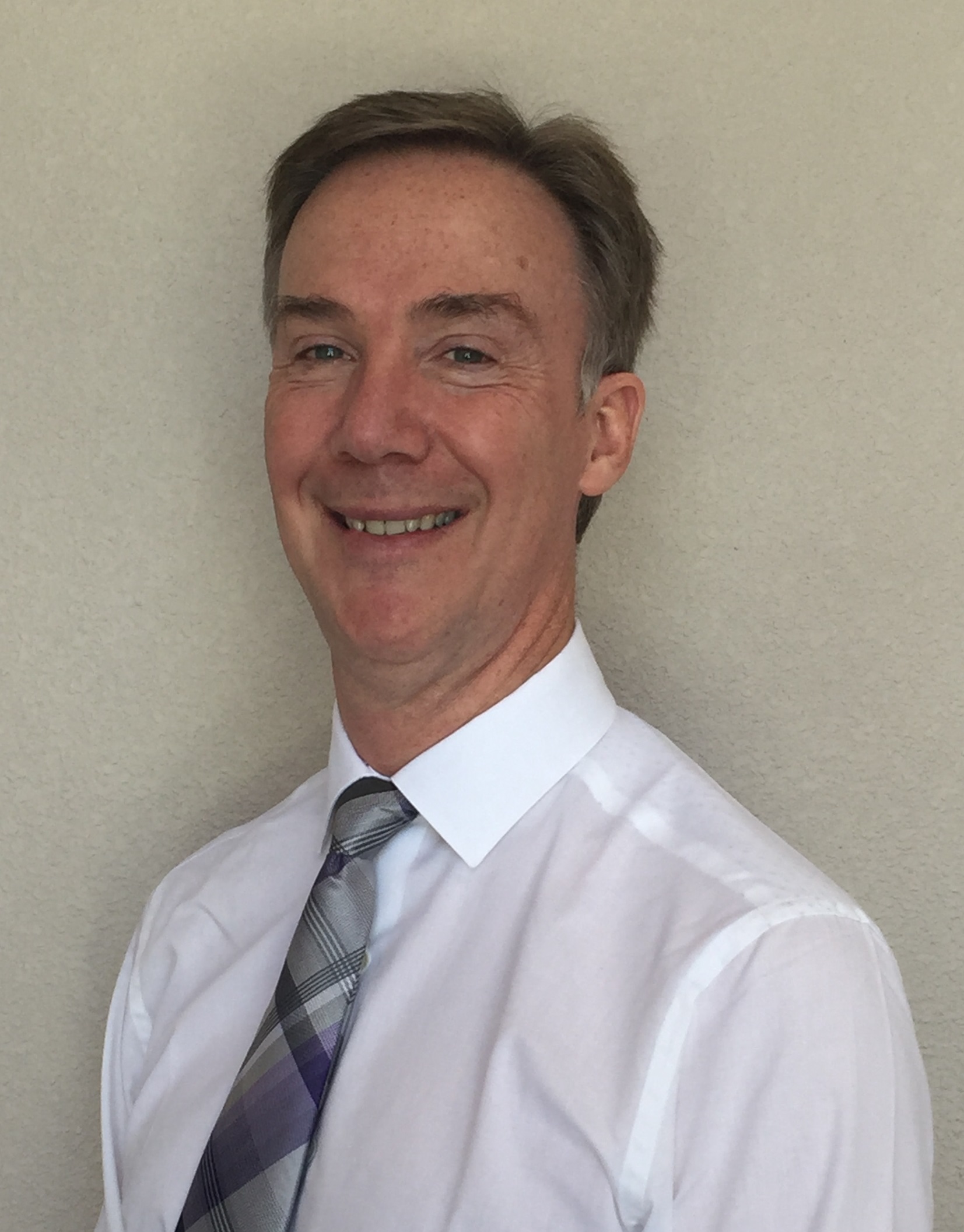 We are excited to announce the addition of David White, VP of Sales to our growing team.

Living by our Core Values

A few months ago, we announced that through the help of Collaboration Business Consulting, Digital West created our 7 Core Values. Since deciding on these values, we have been committed to letting them drive our decision making and strategic plans. Our team members are dedicated to living out these values in their everyday interactions with customers and each other. We are excited to share these with you and would love your feedback on how we can continue to improve!

We love to take any chance we can get to highlight one of our outstanding team members! This week we introduce you to our Staff Accountant, Kyle Vradenburg. Kyle has been with Digital West since last August and has taken on the role of both Accounts Payable and Receivable. There's no task that Kyle takes on that he doesn't knock out of the park! For this reason along with his excellent customer service, we see that Kyle embodies Digital West's core value of "Seeking Excellence."

Kyle enjoys the friendly atmosphere here and is pleasantly surprised with how much IT knowledge he has gained since being in his role for just 8 months.

New Additions to the Operations Department 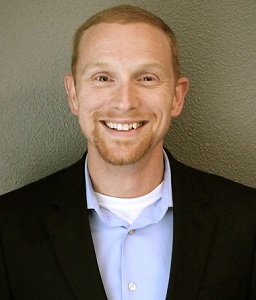 There have been a few exciting changes to the Digital West Operations Department. We are excited to announce that Ron Brown has been promoted to Vice President of Operations.

Ron has been at Digital West for 3 years, serving as the Director of Operations. He came in as the company was in a time of transition and has been a key driver of success in organizational improvements, creating and maintaining client relationships, and constantly enhancing Digital West's robust Metro Fiber network and data center services. 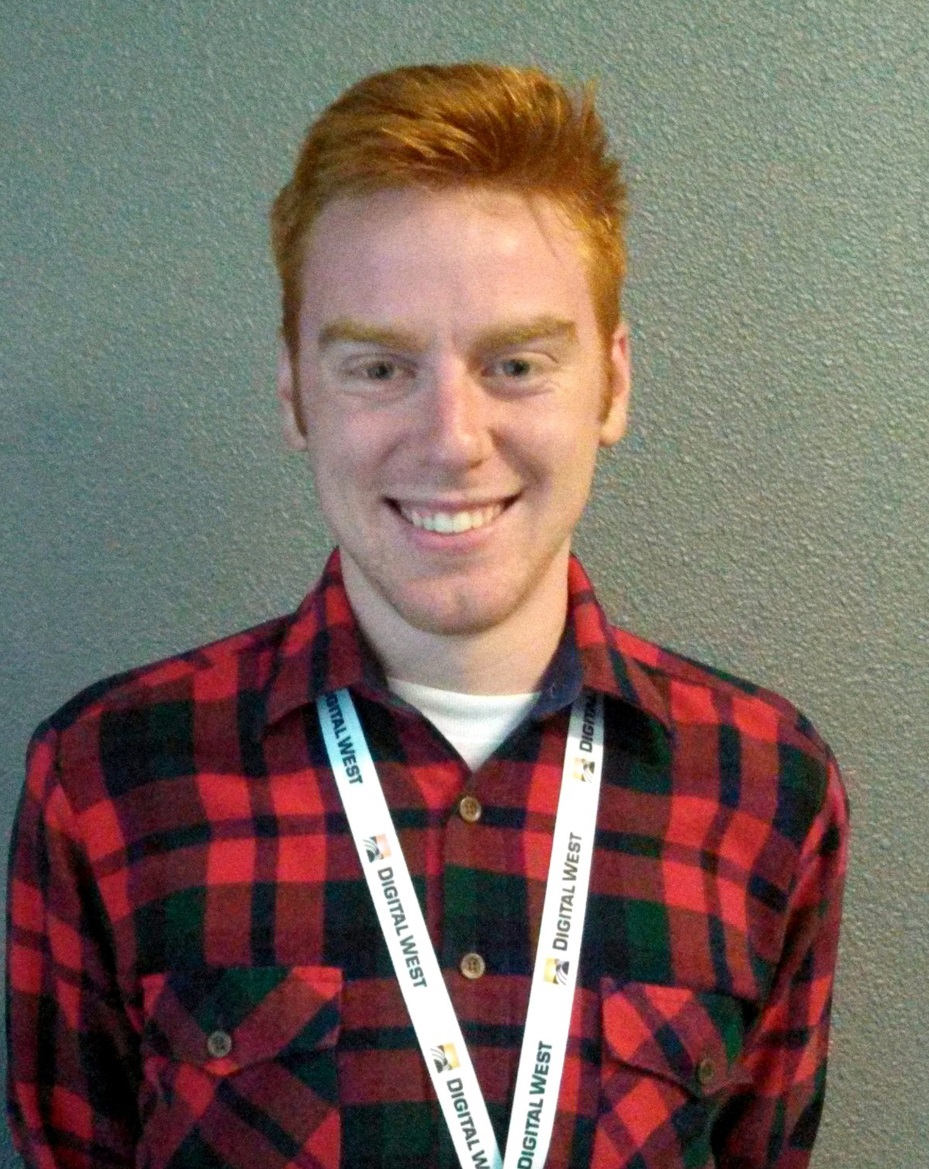 If you’ve called Digital West for technical support in the last 2 years, there’s no doubt you would have spoken at some point with our Network Operations Technician Kyle Lemons. He works directly with customers to support their service inquiries, whether it be website or email hosting or anything else! In addition, he has most recently been studying network administration, specifically in regards to Juniper Networks equipment and received certifications in the field.

Digital West has recently completed a round of hiring in our Operations Department to supplement the growth in our Data Center environment and Metro Fiber Network.

Hasanov joins the Digital West team as Senior Network Engineer. His experience includes working as a Network Consultant Engineer at Cisco and Technical Consultant at Hewlett-Packard (HP), amongst other IT positions.

Today we are happy to announce that Mike Casey has joined the Digital West team as Business Development Manager! Casey will manage client relationships, help develop new product offerings and establish partnerships with local businesses and communities, as well as regional and national partners.

On Friday, September 26, the Pacific Coast Business Times revealed their 2014 list of top 40 up-and-coming business leaders under the age of 40.  Among the honorees is Ron Brown, Director of Operations at Digital West Networks. The list includes both male and female entrepreneurs, community leaders, business owners, and more from Ventura, Santa Barbara, and San Luis Obispo Counties. 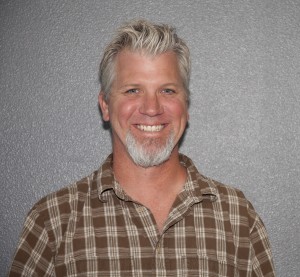 Meet Dave and Billy. Dave is the Project Manager for Metro Fiber, while Billy is in charge of Field Operations. But around here we just like to call them the “Metro Fiber guys.” They’re the experts in cutting, splicing, and laying fiber in the ground as well as managing and expanding the fiber route around San Luis Obispo. With the new contract created with the City of San Luis Obispo to give Digital West access to the city’s conduit for the purpose of adding fiber access to downtown, Dave and Billy will certainly have their work cut out for them.

Billy Binns
Billy is the comedian of the Digital West crew. Recognized for always having his Tasmanian Devil coffee mug in hand, Billy knows how to light up the office. At work, he is the Field Operations Technician, which entails working with current and prospective customers to ensure proper installation and operation of our Metro Fiber to their office building as well as performing site surveys and designing the ever-changing fiber route.
Outside of the office, Billy loves to build things and work on his land off of Highway 227. Before coming on board with Digital West in 2010, he worked as a designer/production manager for several sign companies for over 20 years. His wife Nancy and he have been married for 19 years, and they have a 9 year old daughter named Josie.
Billy was born in Ojai and lived in Ventura for 39 years, where he met both his wife Nancy and became friends with Tim Williams, Digital West’s CEO/Founder. Thanks for all the work you do, Billy!