Digital West is expanding its fiber optic network beyond San Luis Obispo into Grover Beach. An agreement with the City has been reached for Digital West to deliver the much needed infrastructure to City public services and area businesses. 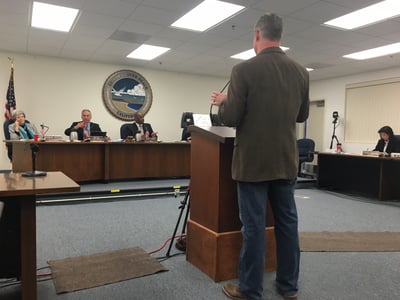 On May 16, 2016, the Grover Beach City Council meeting approved the initial phase of a 10-year fiber agreement to bring the high-speed fiber optic Internet connectivity to the area’s 727 businesses. Grover Beach’s proximity to the Pacific Crossing cable landing station, which connects networks across the world through submarine cables, gives businesses direct access to North and South American, Asian and other international markets. Digital West’s fiber connectivity throughout the region and to the cable landing station will drive businesses to Grover Beach and be a valuable asset to the communities connected to the fiber.

The terms of the contract calls for Digital West to place new fiber optic cable in the City’s key commercial and industrial areas with multiple connection points.  The City will own the installed conduit infrastructure and Digital West will pull fiber through the conduit and manage the broadband system. 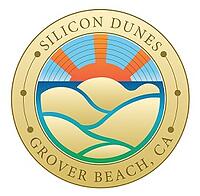 “The speed and reliability of our pure fiber network has the potential to position Grover Beach as the “silicon dunes” on the West Coast,” said Tim Williams, the CEO of Digital West. “We fully expect that Grover Beach will create new jobs and expand economically as new businesses decide to relocate here.”

“The agreement is a major milestone in moving the City’s Broadband Network Initiative forward and achieving the Council’s goal of strengthening the City’s economic base by attracting new business,” said Grover Beach Mayor John Shoals.  “We look forward to continuing our partnership with Digital West to bring this important project to the community.”

The next phase of the project will be a formal bid process for the underground construction. Once a contractor is selected, work could start as early as August.